Baron Trenck was given back his thumb

Wednesday 8 March was after more than a hundred years into our tomb returned the thumb of the mummy Francis baron Trenck.

„Taking the thumb of baron Trenck into the hands of the Friars of the Capuchin order and saving it back to the tomb we perceive as an event, which perhaps definitely will allow his remains to rest on the place what he has chosen“, said Kateřina Hlouchová, the head of the Capuchin crypt.

Lost finger was still at depository of Brno City museum, someone stole it directly in the tomb in the end of 19 centrury. The other destiny of the thumb is unclear, we can only speculate if the theft was of a selfish or mystical charakter. „We don´t have enough proof for any theory“, said Petr Vachůt from Brno City museum. It is certain, that the finger appeared in our museum, which was established in 1904 and after that it adopted a part of collection of Francis museum (today Moravian museum).

At the occasion of taking back the finger, the experts presented the project The antropological, medical and historical research of the mummy of the baron Trenck. The Brno city museum cooperates on the project with Department of Anthropology of Faculty of Science of Masaryk University. On the project has invited also the Univeristy hospital, on its radiological department was recently the mummy scanned. Thanks to the computed tomography we have the use of more than 40 images of the mummified body. 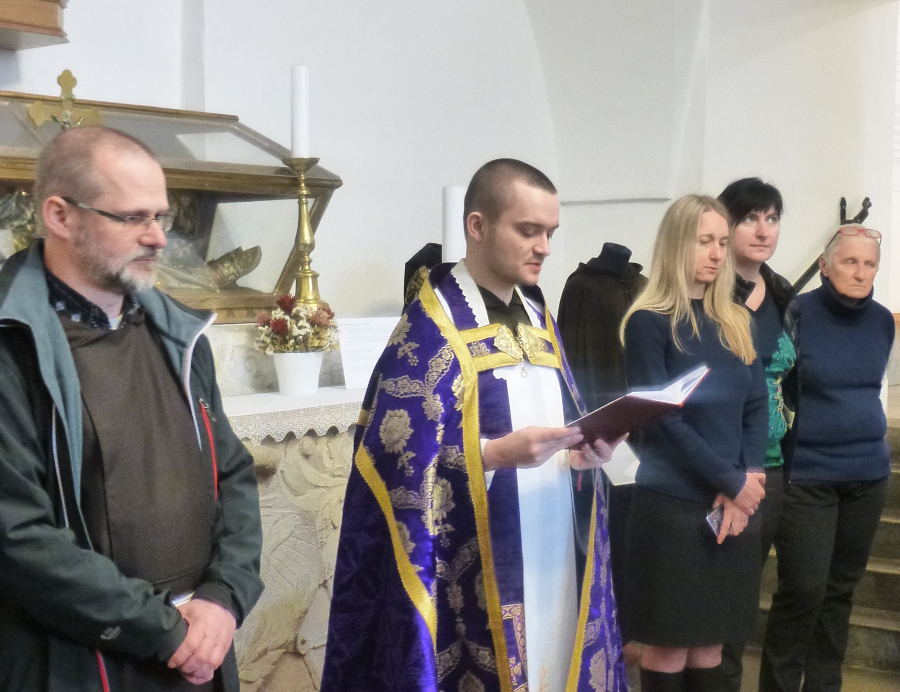 One of the outcome of the project will be 3D  body model and facial recontruction of the warrior. The complete results will be presented at 2019, when the the anniversary of the baron´s death will be commemorate.